The „TATTOOFEST. 25 Polish Female Tattoo Artists – issue 2” is the second edition of the bilingual album (in both Polish and English) about Polish creatresses specialised in this art. The project’s premise is to present 25 talented lady-tattooers, 25 different styles and 25 exceptional photo sessions, enriched by short interviews.

The place behind the camera was taken by the St. Humans duo.The works by Mia and Evgenyi are strongly metaphorical. The idea was that the item taken by the artists to the photo session was supposed to be a symbol of their interests, other than tattooing. It was accompanied by the background colour, chosen specifically for each girl as an additional mean for presenting their art. Thanks to this, we managed to introduce ascetic touch to the composition, as well as maintain coherence among the articles.

You can buy preorder version of the album till 6th of June: http://bit.ly/25issue2

The first release will take place 07.06.2019 in Hevre cocktail-bar in Cracow, Poland.

The official release: 08.06.2019 on XIV Tattoofest Convention in Cracow, Poland. 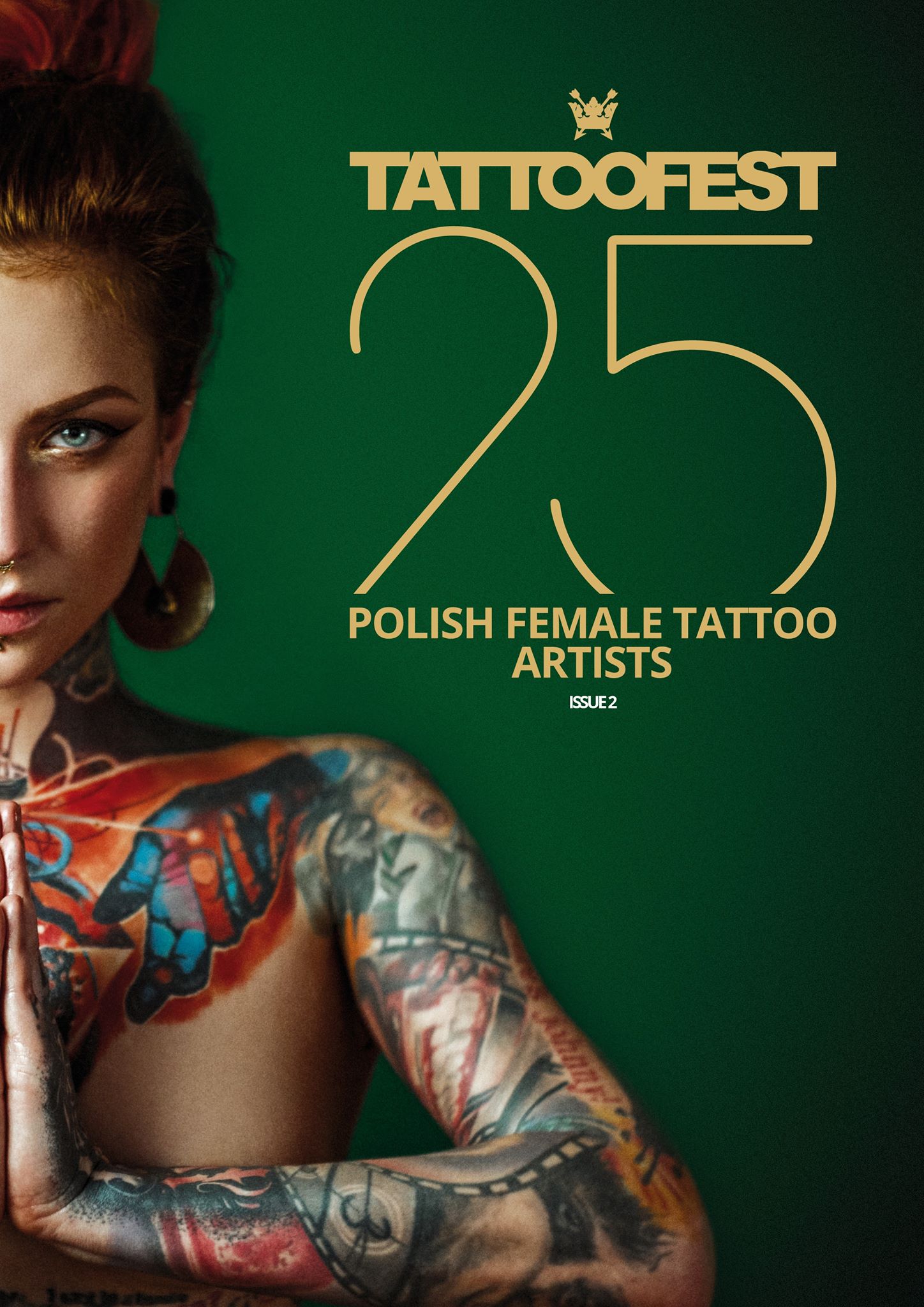 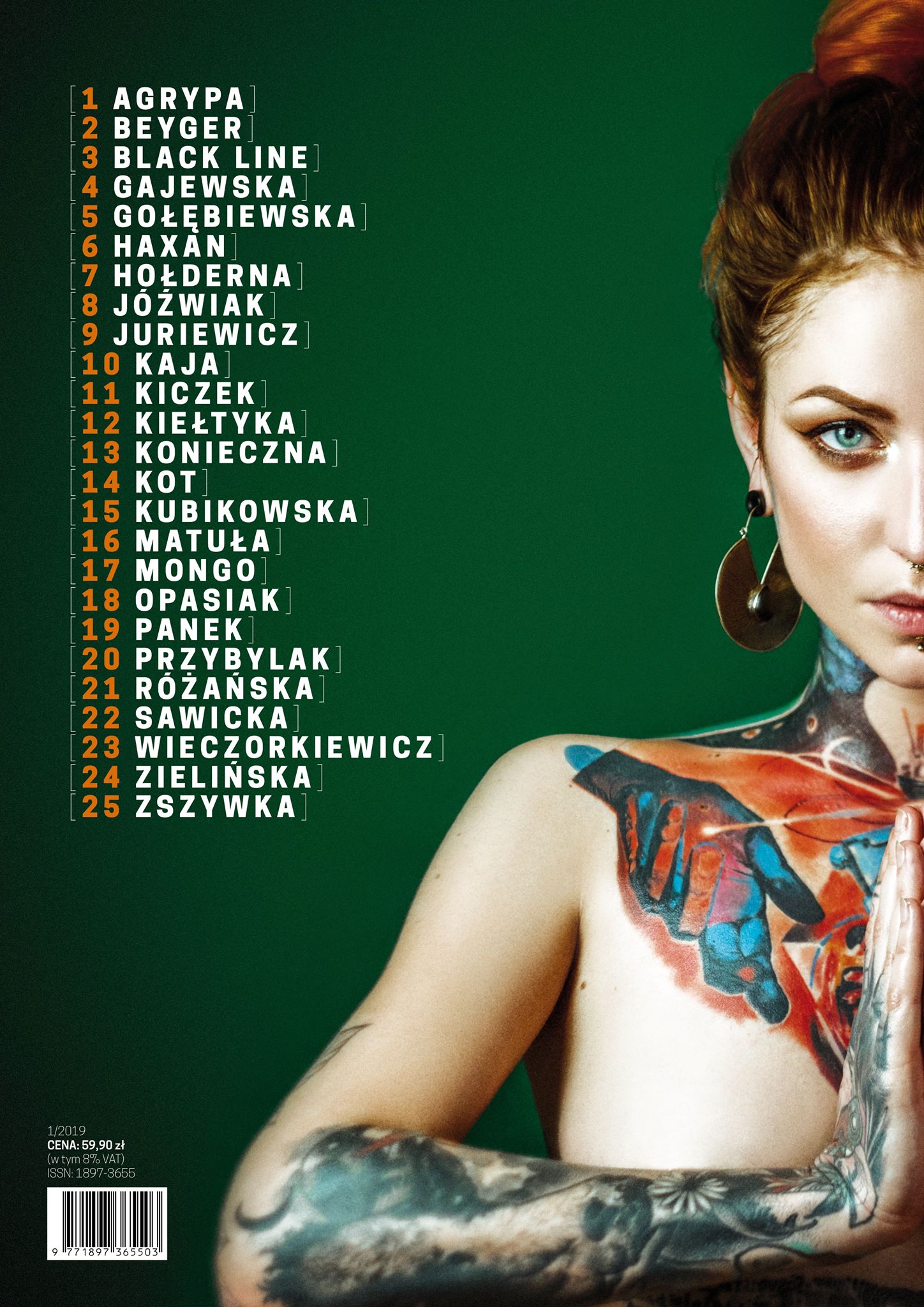