He is one of the precursors of DJing in Silesia.

In the 90s he worked with the band 3-x Klan, later he co-created both albums of “Paktofonika”, compilation “Usta Miasta Kast” and “19 Południk – Własnym Torem” and CDs opf “Pijani powietrzem” , MCF and debut of the Projektor.

Until 2017 he was also an official member of Pokahontaz, with whom they released several albums. Scratches and cutes performed by DJ Bambus were also included in albums of such artists as: Buka, DonGALALesko, Lilu, Miuosh or Rahim.

His sets are  in old hip-hop mood, but still very danceable, as you will see during the TF (and also on June 8 on the Hevre affair)! 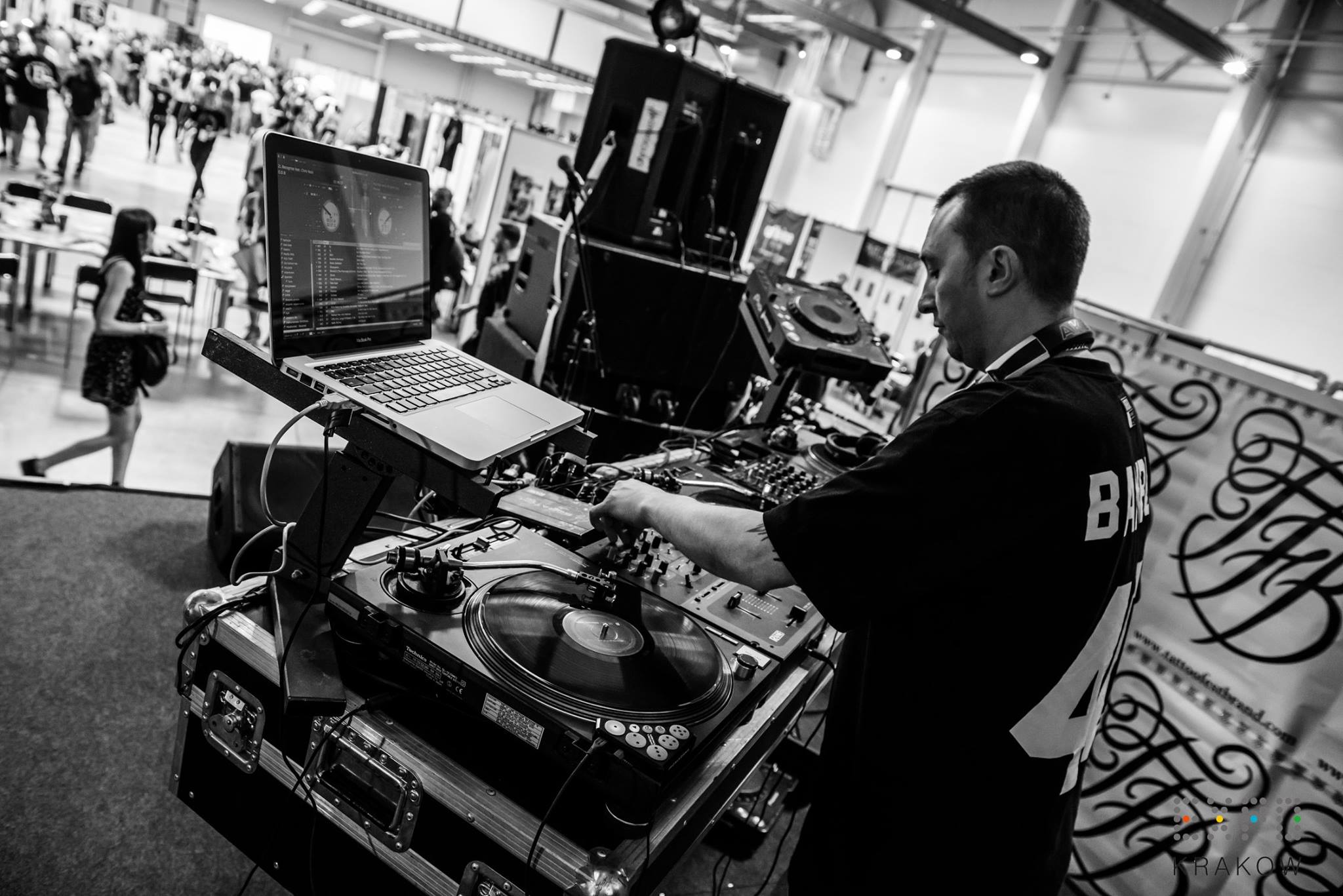 He’s with us since the 10th edition of the festival. He will be with us on the outdoor area at TATTOOFEST. It could not be missed this year!

You can flow with his bassline sounds, jungle, breakbeats and liquid Drum and Base.

Gram w Ręku quarantee energetic and unfogettable music climat of every event, That’s why he will officially open the party and will welcome the guests in Hevre on the before party!

His style of playing is the mix of various music genres, mainly boom bap rap, reggae, funk and club music.

Bili will present you his music skills on both days of TATTOOFEST  in the outdoor festival zone. 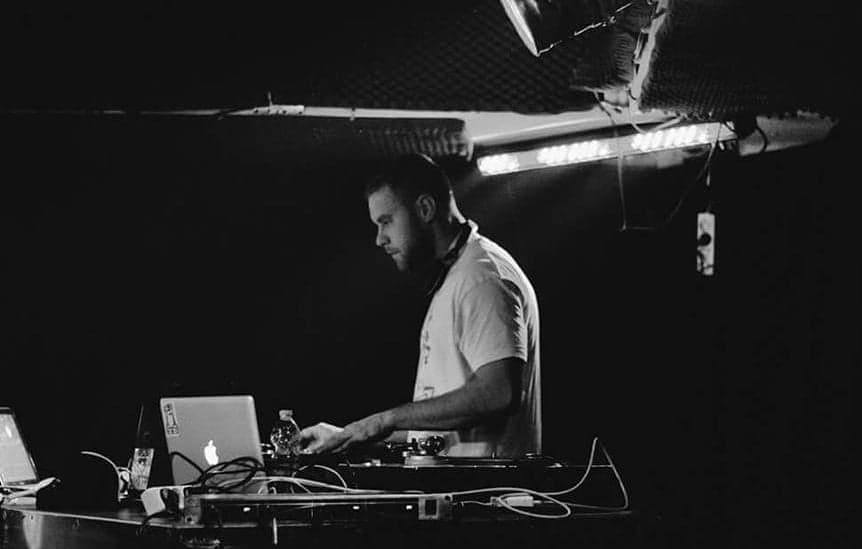 Co-founder of the record store Records Dillaz in Cracow, operating since 2011. 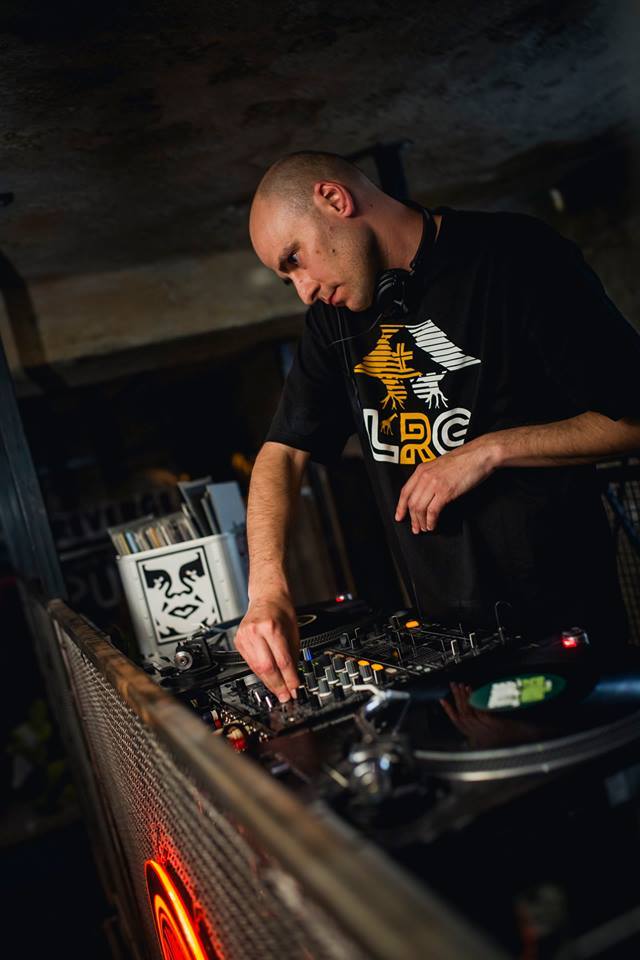